As the name suggests, dependent personality disorder is characterized by excessive dependence upon others. It is a chronic condition in which a person is unable to meet their own emotional and physical needs without relying on others. Since the extent of dependence is influenced by a number of socio-cultural factors like gender roles, it often becomes difficult to determine whether it has actually reached the proportion fit enough to be called a disorder. Here are some diagnosis and treatment options for dependent personality disorders.

Diagnosis of the disorder

Whether a person is just needy, having a dependent personality or whether they have an actual disorder can be difficult to determine. Criteria for diagnosis include: 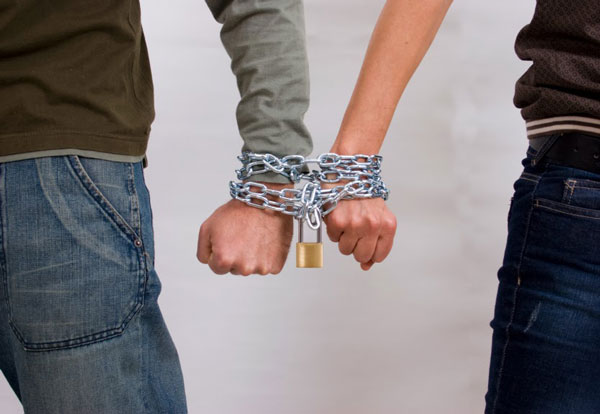 Medication: Medications can be prescribed for treating this disorder but they have their limitations due to the likelihood of the patient for abusing or forming dependence upon prescription drugs. Also there is little evidence to suggest that medications result in long term benefits in the functioning of individuals with this disorder.

Group therapy: In many cases, group therapy can be effective but its usefulness could have limitations due to the possibility of encouraging dependent behaviors.

Psychotherapy: Psychotherapy is usually the most effective treatment for this disorder. Therapy is primarily focused on dealing with life problems and current stresses. The focus of the therapy is on preventing further deterioration and alleviating symptoms as well as restoring lost skills.

The patient is taught to regain adaptive equilibrium to learn appropriate responses to their environment. Treatment also focuses on improving interpersonal relationships, managing stress and self regulation.

Therapy for the person with a dependent personality disorder has inherent problems as well, however. The patient may appear very compliant and may appear to be making progress on the face of it. This however can be misleading since the patient may be only acting true to type and could be acting compliant in order to gain approval and acceptance.

There is also the problem that the patient can become overly dependent upon their therapist. Boundaries are important to set and maintain in the doctor-patient relationship and long term therapy is NOT recommended.