The word anemia comes from the Greek word “anaimia” that means ‘lack of blood’. In medical terms, anemia is a term used to refer to many different conditions that result in insufficient red blood cells or lower than normal level of hemoglobin in the blood. Anemia can also refer to the lessening of the ability of hemoglobin molecules to bind oxygen. 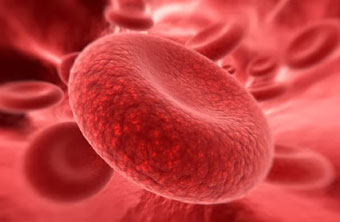 A person with aplastic anemia may be pale and may feel generally unwell. Bruises may appear easily and there could be a higher risk of hemorrhage. Since white blood cell count is also low in this type of anemia, a person may have poor immunity and may be prone to infections.

This is another type of anemia where the red blood cells die or break down at an abnormal rate. Apart from the usual anemia symptoms such as fatigue and breathlessness, a person may be at higher risk of conditions such as pulmonary hypertension and gall stones.