Before the 1950s, scientists already knew there were different stages of sleep based on changes in brain wave activity. However, it wasn’t until 1953 that sleep researchers Dement and Kleitman discovered the relationship between rapid eye movement (REM) during sleep and dreaming. 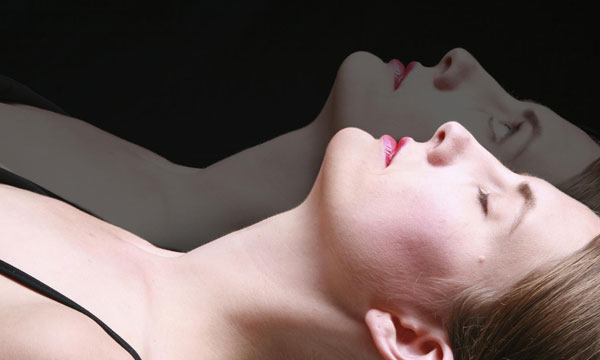 The REM stage of sleep normally begins after 90 minutes of falling asleep, and during this stage the sleeper experiences intense brain wave activity and temporary paralysis of the muscular and skeletal system. However, when the brain fails to lock down the sleeper’s body during this stage, the person displays REM sleep disorder.

The exact cause of failure in putting the sleeper’s body into temporary paralysis is unknown. However, the sleep disorder’s prevalence is highly associated with neurological conditions, such as Parkinson’s disease. In fact, a diagnosis of REM behavior sleep disorder could be an early symptom of dementia with Lewy bodies or multiple system atrophy. Furthermore, alcohol consumption and the use of antidepressants or serotonin reuptake inhibitors can trigger the onset of the REM sleep disorder.

Also referred to as REM sleep behavior disorder, this condition allows the sleeper to “act out” his or her dreams. Unlike sleep walking or sleep talking, a sleeper with REM sleep disorder rarely gets out of bed, walk away, or speak clearly.

Often, the sleeper moves around and changes position in bed, moan, murmur, or toss and turn while dreaming. Some people roll around so much that they’d fall down from the bed. At that point, this sleep disorder becomes a threat to afflicted sleepers or the sudden leg and arm movements could hit another person sleeping beside them.

Doctors trained in sleep medicine make a diagnosis of this sleep disorder only after thorough physical and neurological examination and a sleep study of the patient at the sleep laboratory. This sleep study, or polysomnogram, requires the patient to sleep overnight inside the lab.

Sensors are attached to the skin to track the vital signs of the patient. The doctor also tapes the whole session on video aside from recording the patient’s breathing, heart rate, eye movement, brain wave activity, and muscle movements.

When diagnosis of REM sleep disorder is confirmed, the doctor will then recommend several treatments, including modifying the patient’s bedroom for protection and prescribing melatonin to reduce symptoms.

Adding bedrails may prevent a fall, but if the patient feels hemmed in by the barriers, then pad the floor with thick rugs or throw pillows beside the bed to cushion an accidental fall. Better yet, place the mattress on the floor like a futon.

Not only that, place breakable items, such as lamps, vases, and picture frames, far away from the bed where the patient may hit them with a sudden arm movement.

Lastly, the patient’s spouse should also move to another bed, sleep on the couch, or maybe shift to the floor on a sleeping mat or another mattress until the symptoms were alleviated.