Acid Reflux is the term we commonly use to refer to Gastroesophageal reflux disease (GERD) or gastric reflux disease. According to some estimates between 10 and 20% of the population in the Western World may be affected by this condition. This is a problem that causes heartburn, regurgitation of food and drink and difficulty swallowing. The esophageal sphincter (the valve that separates the stomach from the food pipe) is weakened and it pushes the food back up from the stomach.

Several medications may offer help with acid reflux, but lifestyle amendments are also seen to be very effective in resolving the issue. We look at Acid reflux diet and other treatment modalities:

A diet appropriate for acid reflux encompasses not only what foods should be avoided but also foods that may actually improve symptoms. 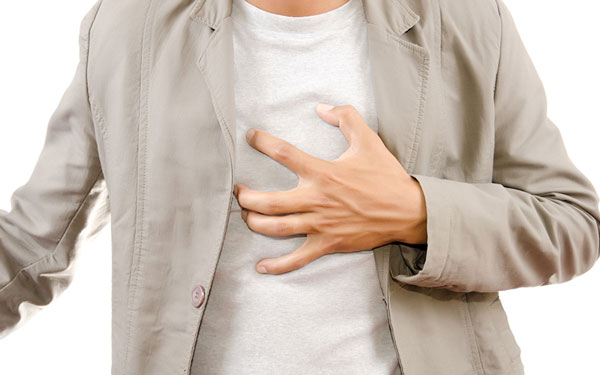 Foods known to trigger acid reflux symptoms include fatty foods, acidic foods, chocolate, coffee (or any beverage high in caffeine), alcohol, garlic, onions and spicy foods. Avoiding these, particularly before lying down is seen to prevent or at least reduce the severity of symptoms. It has to be noted however that not all people may find these foods triggering. It is a good idea to find out exactly what each individual sufferer finds triggering and then to avoid those foods and beverages.

There are also certain foods that can help to soothe the symptoms of acid reflux. Ginger because of its natural anti-inflammatory properties could soothe symptoms. Fruit such as melon and banana can also help. Complex carbohydrates such as root veggies, green veggies – particularly eaten raw or steamed and oatmeal are also good for controlling acid reflux. Rice and couscous are also thought to be good for sufferers.

Other home remedies for acid reflux

Overweight people find that losing weight and getting to healthier weight is very effective for treating GERD. Being overweight is one of the risk factors; in fact one of the causes of the problem.

Simple lifestyle alterations can help soothe the symptoms. Eating smaller meals is a way to ensure that the stomach does not expand and put too much pressure on the esophageal sphincter.

Not lying down for at least three hours after having a meal is another way to prevent reflux. Elevating the head when lying down will also prevent the gastric juices of the stomach from traveling back and up though the stomach and into the food pipe.